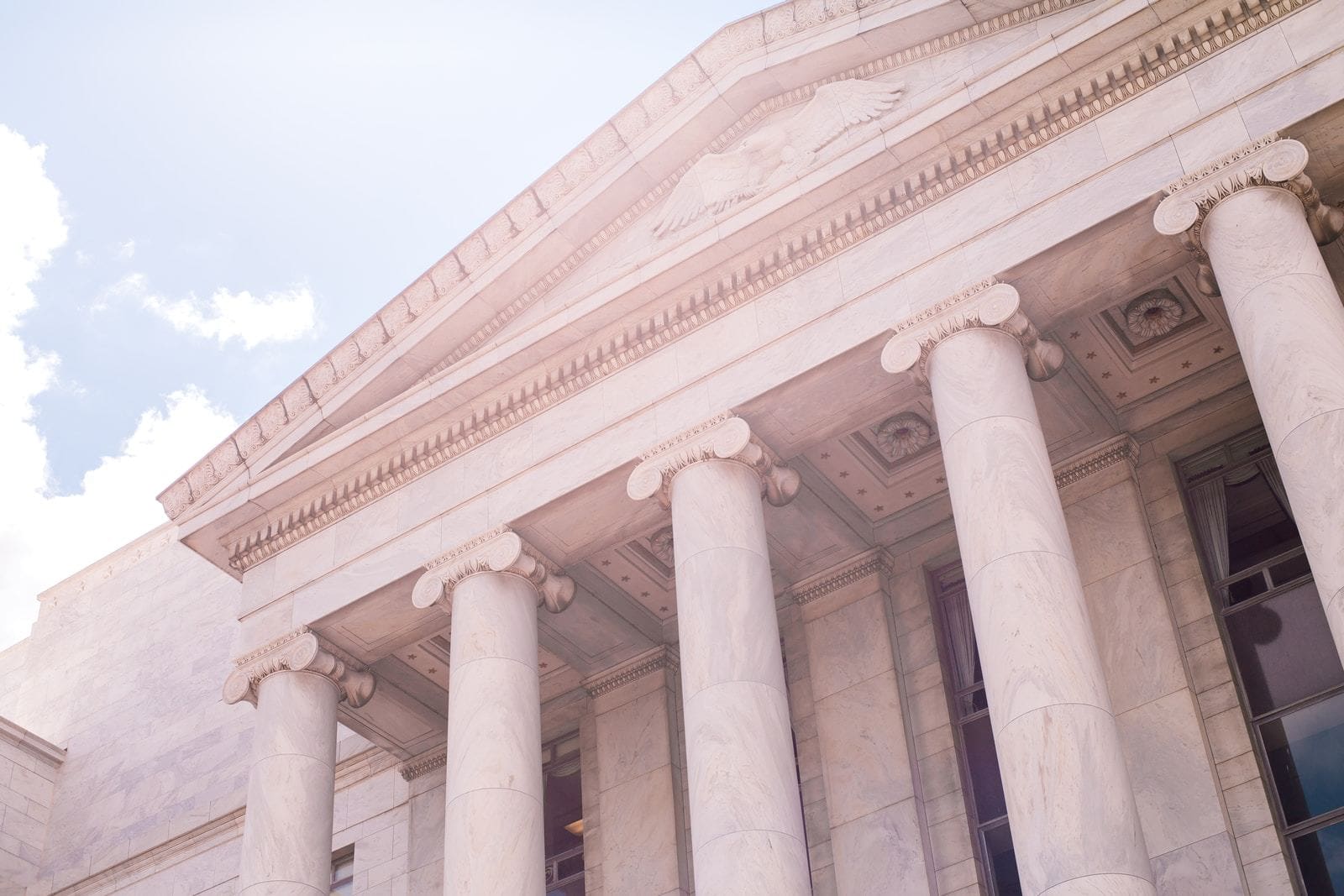 In early July, President Biden issued a series of initiatives via Executive Order with the intention of promoting economic growth throughout the country. One of these initiatives, the “Executive Order on Promoting Competition in the American Economy,” applies specifically to the use of non-compete agreements. The initiative directs the Federal Trade Commission (FTC) to develop rules which would make using non-compete agreements more difficult for employers.

Non-Competes Are Under Fire

FTC May Create Many New Rules

Part of the impetus behind the focus on non-compete agreements has to do with how they  have expanded in use. It has been reported that approximately 1 in 5 workers who signs a non-compete agreement does not have a college degree. This means that at least some portion of non-competes are directed at lower wage, hourly workers who historically would not have access to trade secret and proprietary information requiring protection. The goal of the President’s initiative appears to be promoting competition and economic growth generally, but also to unburden lower wage workers.

Because the FTC hasn’t imposed new rules on non-compete agreements, the scope of any changes to company policies regarding non-competes is uncertain.  However, given the President’s statements, and the text of the initiative, we can reasonably conclude that the rules will at least target non-competes involving lower wage workers. Employers who currently use non-compete agreements for their hourly, lower wage workers who do not have access to trade secret or proprietary information valuable to a company’s competition should begin to evaluate limiting this practice and aligning the use of non-compete agreements to situations where protections are reasonable and appropriate.  If these same employers believe that such agreements are integral to their business, they should begin considering steps to address the possible impact of a limitation or ban.

What is Injunctive Relief?

When Florida businesses, business owners, or other parties take legal action against individuals or businesses that caused them harm, they…

How Can I Recover My Attorney’s Fees in Florida?