How Do I Protect My Business With a Non-Compete Provision? 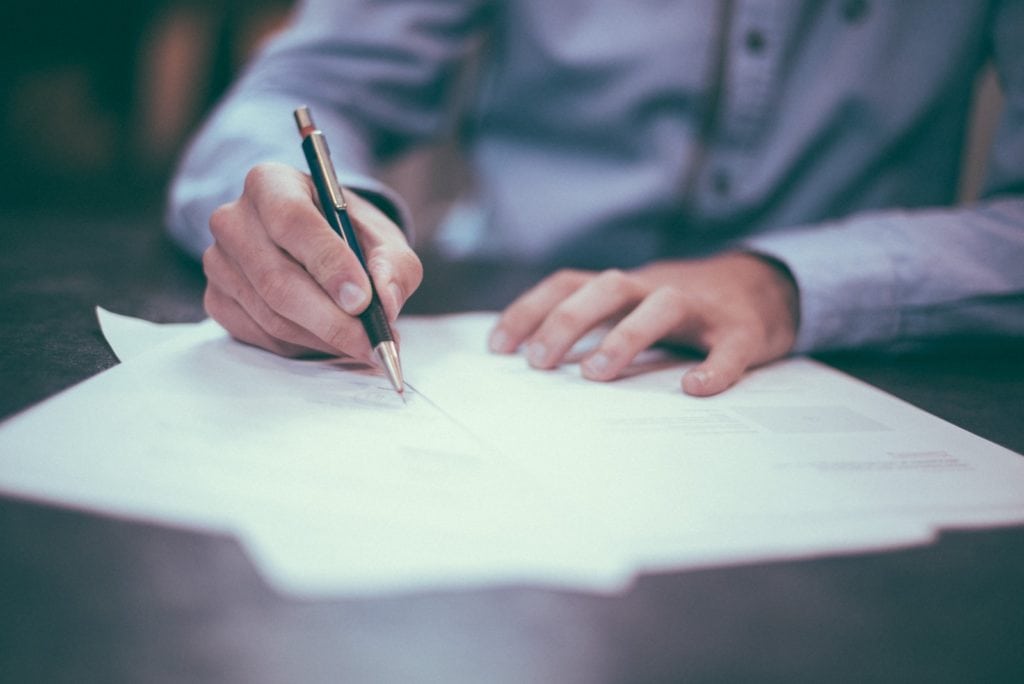 Florida courts routinely enforce non-compete clauses in contracts with employees, contractors, and consultants.  But the non-compete clause must meet certain standards of reasonableness before it can be enforced. It must also support a legitimate business interest since an injunction against the employee essentially robs that employee of the freedom to choose where to work.

Here is a guide to the enforceability of non-compete clauses in the state of Florida.

When to Use Non-Compete Clauses

Businesses invest a lot into their employees. They provide training, introduce them to important contacts, and trust them with some of their most guarded secrets. When an employee leaves, a business may suffer due to the loss. But the business may also suffer if the employee opens a competing business or joins a competitor with all the information and contacts gained at the original place of employment.

Judges often express skepticism over non-compete clauses, especially provisions that are unnecessarily broad or restrictive.  As a result, you will probably need to limit non-compete clauses to those employees who can truly damage your business by competing with it. You will also need to be prepared to explain why you need to restrict your employees’ post-termination employment.

But under Florida law, a business does have a legitimate business interest in protecting itself from employees who have:

Courts will generally accept that an employer can restrict an employee with these unique characteristics.

Reasonableness in Time and Scope

A non-compete is considered to be reasonable if the time and scope shown are reasonable.

But if you only restrict the concierge from working as a concierge for five-star hotels in Miami-Dade County, you could probably have a longer duration enforced.

The scope encompasses both the job and the geographic area for enforcement. In examining the scope of a non-compete for reasonableness, the court will look at restrictions on:

What is Injunctive Relief?

When Florida businesses, business owners, or other parties take legal action against individuals or businesses that caused them harm, they…

How Can I Recover My Attorney’s Fees in Florida?